Top Ten Tuesday! The Ten Most Famous People in the World! 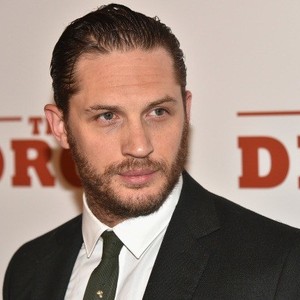 10. Tom Hardy, actor: I knew the name but couldn’t tell you a single movie he’s been in. It turns out that he’s been in a lot of good ones. He’s not nearly as famous as his brothers Ed, Frank, and Joe. If anybody gets that joke, please say so in the comments. 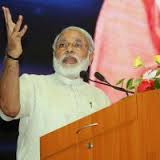 9. Narenda Modi, Prime Minister of India: I have to admit I’ve never heard of this guy, but if he’s the boss of a country of 1.25 billion people and 4.5 billion technology customer service call centers, he’s pretty damn influential. 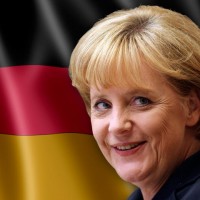 8. Angela Merkel, Supermodel: A couple of my smarter readers, both of them, will recognize the supermodel joke. Angela Merkel is a German politician. My only guess for her being rated this famous is that she must be the one that knocked down the Berlin Wall. I always thought it was David Hasselhoff who did it.

7. Larry Page & Sergey Brinn: Bueller? Bueller? Yeah, off the top of my head the names are familiar, but I wouldn’t automatically shout out Google founders! Hey Larry and Sergey, let me ask you this: How in the hell does a magician from Rancho Cucamonga who calls himself Phil Factor rank higher in a Google search for ‘The Phil Factor’ than my blog, which is called The Phil Factor? I get a couple thousand page views a week! You can’t tell me that there are a more people each week looking for a magician named Phil? Take that and stick it in your algorithm. Yes, I realize that by hyperlinking to Google, the magicians site and my site that I’ve created an infinite improbability loop that will shut down the internet if anyone clicks all three links. 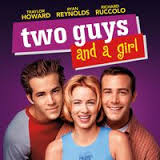 6. Ryan Reynolds: Good looking actor, never done much of note until last years Deadpool. But, 19 years ago I watched a little know sitcom that only lasted three years called Two Guys, A Girl, and a Pizza Place, and I pegged Ryan Reynolds as a future star. That show was hilarious. Go back and find it.

5. Leonardo DeCaprio: A great actor. Certainly deserving of his place on this list. If I had a choice of five people I could switch places with, he might be on the list just because of this GIF.

4. Adele: If you’re known by one name, you’re doing pretty damn good in your life, or you’re infamous for something evil. Until Adele goes on a killing spree, she is doing pretty damn good in her life. Ten years ago we had no idea who she was and now she’s top ten famous? Then again, ten years ago you had no idea who I was and now you’re reading my blog! I guess I’m not doing too bad either. 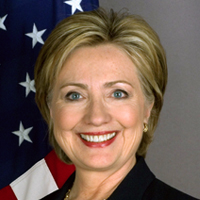 3. Hillary Clinton: Had she won the Presidency she’d be number one on the list, but unfortunately, she is likely to be an interesting footnote in future history books.

2. Justin Bieber: He’s really famous alright, but would he be as famous if he weren’t such an asshat? I doubt it. Last week my friend Suzie wrote a post titled: Things I’ve Learned in Four Years of Blogging. She said that she got harassed in her comments by some middle-aged house frau’s that were sticking up for The Biebs. Well ladies, if you love that moron so much, bring it on. Feel free to fill my comments section with your sad, misguided hatred (of your own life). 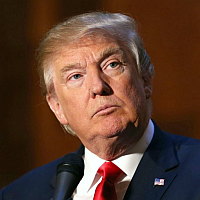 1. Donald Trump: Notice that the top two are both loved and hated, while the people that are universally loved don’t rank as high? Being hated may be more of a fame maker than being universally liked.

So, if you made a list, who would you add to this and who would you remove? If you’re from another country, would this list be different for you? Comments! Comments please! Have a great Tuesday! ~ Phil

52 responses to “Top Ten Tuesday! The Ten Most Famous People in the World!”