Hey Scientists! Shut The H#LL Up! 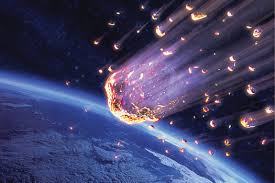 It’s really nice that you have inquisitive minds. Your discoveries and research really benefit man and womankind. Most of the time you guys and gals are just swell. But… there are other times when I’m not so thrilled with you science types.

You know how when you were a kid and you heard strange noises coming from your parents bedroom at night? When you asked about the noises they would tell you that they were just wrestling or having a tickle fight. Sometimes ignorance is bliss.

Sadly, you scientific types feel compelled to tell us everything you know. Sometimes, it would be nice if when you had bad news you would just lie to us like our parents did. Imagine if they had told us the truth! We’d have been horrified. Sometimes it’s best that we don’t know. Like for instance, yesterday when I read about this: 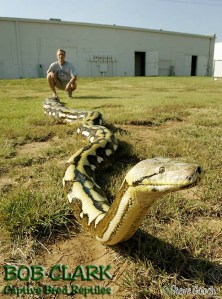 That is a reticulated python. I saw the headline that said “Pythons Can Kill a Human in a Minute and Swallow Them in an Hour.”  For you scientists that study these kind of things, this is one of those times I wish you’d shut the hell up. We don’t need to know that! We don’t want to know that! We don’t need to know that these things get up to 25 feet long. Also, based on my post from a few weeks ago, Could There Be Snakes in YOUR Can?, those two pieces of information together could cause widespread panic. 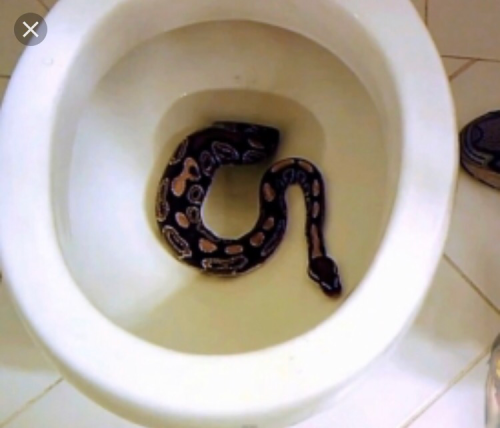 Imagine people worrying about 25 foot snakes coming out of their toilet and swallowing them whole! Now because of you, we all know that’s a possibility. 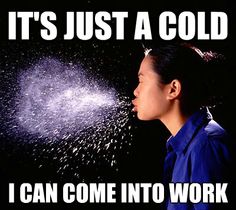 And meteors! This article about a new meteor came out yesterday. Unless you can figure a way to stop meteors or to steer the Earth out of the way, stop telling us when meteors are headed right at us. Just because you can science doesn’t always mean that you should.

Sometimes life is more pleasant if we get to believe that the big snakes, germs and meteors are all just having a tickle fight.

Have a great Saturday, it just might be your last! ~Phil

This entry was posted in Humor and tagged germs, humor, meteors, science humor, snakes, The Phil Factor. Bookmark the permalink.

56 responses to “Hey Scientists! Shut The H#LL Up!”