2015 was a very tough year for Paris. This week is the one year anniversary of the terrorist attack on the Paris office of the humor magazine Charlie Hebdo. This is what I wrote about it last year. 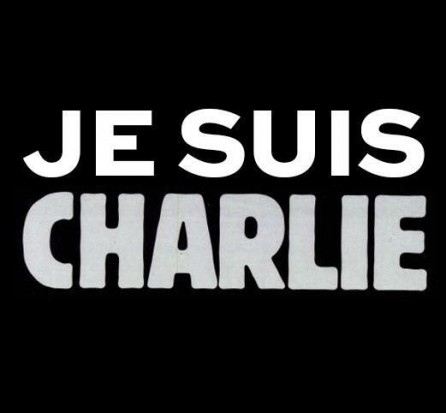 The image is what’s currently running on the Charlie Hebdo website. “I am Charlie” I rarely go serious here and I debated with myself about how to approach this post. I considered not writing on this topic. We all hear enough about tragedy on a daily basis that I thought in some small way the humor on my blog may help others, if only briefly, to forget the headlines and laugh for a minute or two. I wanted to think of a frivolous topic I could poke fun at, hoping to help people mentally escape from the shootings, the plane crashes and the epidemics.

I couldn’t think of anything else though. Twelve people were ruthlessly murdered in the office of the humor magazine Charlie Hebdo in Paris because, most likely, they had offended some people with jokes about a religious figure. Although I obviously don’t have the platform they do, I feel a kinship because in a small way I do the same thing as they do. I make fun of stuff in a public forum and hope that people enjoy my jokes. I’ve made jokes about religious figures and other groups myself. I type away blithely, never considering for a moment that I might lose my life because someone didn’t think I was funny. I suppose it’s possible it could happen to me. Thinking about that kind of sucks the fun out of making fun. It also makes me angry. I’m angry at the terrorists who took lives over words or pictures. Seems silly doesn’t it? But is it silly to get angry over jokes?

There is immediate outrage around the world at this senseless killing, but it also makes me wonder; is there a point at which jokes go too far? Is anything really fair game as long as you add the caveat, “don’t worry, I was only kidding. It’s just a joke”? I’ve always made jokes my whole life and sometimes people have gotten mad. Is that their fault for being too sensitive or my fault for being too insensitive? Does making a joke mean that we can exempt ourselves from considering another’s point of view? 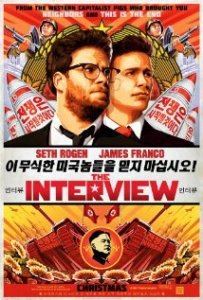 The movie The Interview raised quite a ruckus last month. Essentially the movie was one big joke about trying to kill the leader of North Korea. The Americans brushed off complaints from North Korea. What if the roles were reversed? Would we feel it’s acceptable for another country to make a film about attempting to kill our President? I think we all know the answer to that, and I half hope that North Korea does it just to spite us.

There is rarely ever a good or even justifiable reason to take a life, but should those of us lucky to have the freedom of speech in our countries start to wonder if there is always a justifiable reason to make a joke? With that in mind, I have to consider if I should continue on with #ThePhilFactor. I’m sure that among the laughs my blog gets there may also be some people who don’t always appreciate the jokes about religion, geographic areas, or cultural groups. If I need to be responsible with my humor choices I don’t think that I can do this anymore. I guess this is my way of saying that after almost ten years, this is the end of The Phil Factor. In memory of the staff at Charlie Hebdo, I bid you adieu. Je Suis Charlie!

Just kidding. I could no more stop making jokes than I could stop breathing. I assume it’s that way for the people at Charlie Hebdo too and they will no doubt publish again. See you tomorrow! I’d love to hear your opinions on this in the comments. As always, if you enjoyed The Phil Factor, it would be great if you’d share it by hitting the Facebook, Twitter, or re-blog buttons below. ~Phil

This entry was posted in Current Events, Humor and tagged #JeSuisCharlie, Charlie Hebdo, freedom of speech, humor, The Phil Factor. Bookmark the permalink.

9 responses to “Throwback Thursday! The Day The Humor Died”