This list is all my ideas. If you can think of some that I’ve forgotten, please feel free to share in the comments. If I get enough, I’ll make another list and credit the contributors. 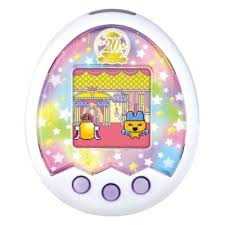 10. Virtual Pets: Remember these stupid things? You had to fake feed and fake care for a little digital animal. Those were popular for a summer, but every kid had one. Anybody’s pet still alive?

9. The man bun: Not once has anyone ever said, “Check out the awesome man bun on him. ”

8. Occupy… Wall Street, Washington, London etc. Remember this thing from about 10 years ago? A bunch of people with nothing better to do just walked down to a random city square and camped out there for a couple months. No one is sure what they were protesting or when it ended. Everyone just wandered off and lost interest.

7. The Macarena: Catchy song, stupid dance. I can proudly say that I’ve never once attempted it.

6. Planking: I’m referring not to the exercise for your abs, but the idiotic fad where idiots would lay somewhere like they were a board. Not funny, ever.

5. Flash Mobs: So wait, you want me to spend my free time learning a dance so me and 50 other people can surprise your friend? Yeah, I’ll get right on that.

4. The Mannequin Challenge: I’m not sure what the challenge was, except resisting the urge to punch friends or co-workers who want you to take a hilarious picture of them pretending they’re frozen. 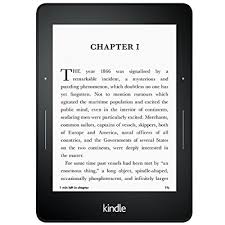 3. E-readers: I love my Amazon Kindle more than anyone. In fact, I haven’t read a physical book in over 9 years, but I have to admit I was wrong. I really believed that actual books made from trees would be a thing of the past by now.

2. Dabbing: I’m sure that scene is why Hillary lost the election. I’m not sure why pretending to sneeze into your elbow became a fad.

1. YOLO: Yeah, thanks Drake. Funny story about Yolo. Until the other day I had never said Yolo, then I was forced to. I was on the phone with a customer service rep. You know how when they read you a series of numbers and letters they’ll say something like, “So that number is 3, 2, Z as in Zebra, C as in Cat, then 8-1-9. Is that correct?” On my call I had to read him the serial number. And there was a letter Y in the sequence and not knowing their idiotic code, the only thing I could think of for Y was Yolo, so I said it, and he laughed.

Can you think of any other fads from the last 20 years that deserve inclusion on this list? Have a great Tuesday! ~Phil

16 responses to “Top Ten Tuesday! The Ten Dumbest Fads of the Last 20 Years”