I am, at this very moment, in Canada, so for Throwback Thursday I thought I’d pull out this classic Phil Factor from October 2014.

(10/18/2014) You know how people talk about the elephant in the room when they’re referring to something that’s obvious but everyone is pretending to ignore? Canada is the elephant in North America. It’s there but we don’t really pay it much attention, unless Rob Ford goes nuts or…umm…or…uhh..well, I guess there isn’t anything else that makes us notice Canada. I’m also not sure that Rob Ford isn’t a theme park character anyway. (Rob, if you’re reading this, get well. I’m rooting for you) 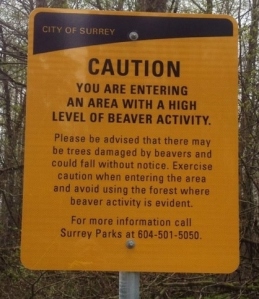 Canada has been a particularly big elephant to ignore in my life because I’ve never lived more than a 2 1/2 hour drive from their border. I live in New York, but I’m closer to Toronto than I am to New York City. That being the case I’ve always had a good view of Canada but from a safe distance. Sometimes I throw things at it. All those sunset pictures you’ve seen on my blog? That’s Canada on the other side of that lake looming ominously, maybe even leering at me. 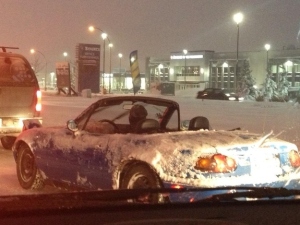 They also seem to be using that newfangled metric system that everyone was so jazzed up about years ago. Basically that means that all their numbers are in a different language the same way the Smurfs had their own weird little language. I have no idea how to tell time in metric either.

Speaking of different languages, the province of Quebec speaks French! I don’t think that’s an accident either. I think that Quebec is the secret headquarters of Canada. They speak French because they know that all the Americans are too lazy to learn it. They speak French right out in the open, in front of Americans! Arrogant bastards. Since we can’t understand them, they’re free to talk about their secret plan to invade America.

If it were any other country, that type of subterfuge would be worrisome, but we’ve seen their “army” so we’re not too concerned. 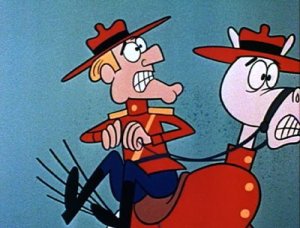 Another oddity that most people don’t know is that their primary export is not maple syrup or Tim Horton’s coffee, it’s comedians. Seth Rogen, Mike Myers, Jim Carrey, John Candy, Alan Thicke, Michael J. Fox, Howie Mandel, Martin Short and Justin Bieber are just a few of the thousands of comedians and comedic actors and actresses that have been sent across the border to infiltrate and warp the American culture. Seriously, if Justin Bieber isn’t evidence that the Canadians are trying to destroy America then I don’t know what is.

As always, if you enjoy #ThePhilFactor and want to alert everyone to the looming Canadian threat then please share by hitting the Facebook, Twitter, or re-blog buttons below. Canada is no laughing matter. Have a great weekend! ~Phil