Who doesn’t love a good conspiracy theory? They’re fun, but thankfully most of them aren’t true. Here are some of the most popular ones: 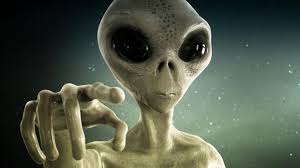 10. Flat Earth: Seriously, there’s about three of you left. You’ve got Neil DeGrasse Tyson and every space mission since 1969 against you. How’s that working out?

9. Avril Lavigne died and was replaced by a look-a-like: How do we debunk this unless someone took her fingerprints? 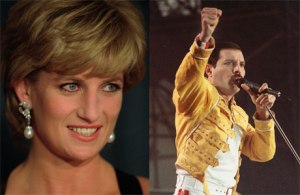 8. Freddie Mercury once dressed Princess Diana as a man and snuck her into a gay bar: I hope this one is true. Diana deserved to get out of the stodgy castle and have some fun. 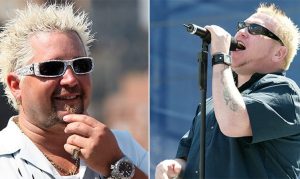 7. Guy Fierie and the lead singer of Smashmouth are the same guy: Really?  Who cares about this?

6. Keanu Reeves is a time traveler: I really want this to be true. 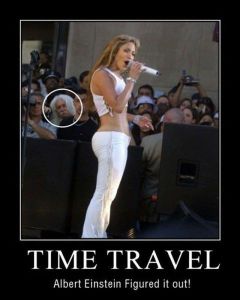 5. Albert Einstein was/is a time traveler: I’m totally in on this one but I can’t tell you why. 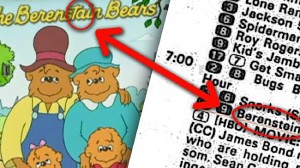 4. The Berenstain Bears used to be The Berenstein Bears and we remember it the other way from a parallel universe. Read THIS Phil Factor post from August 2015. 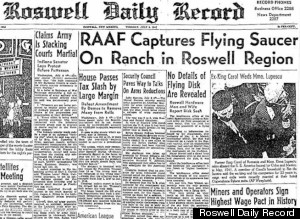 2. The U.S. government covered up a crash of an alien spacecraft in Roswell, New Mexico: This is the most popular alien conspiracy theory and yet after fifty years no one has seen proof. 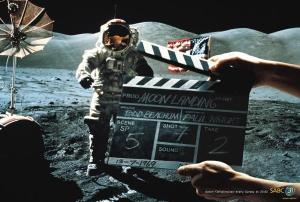 1. The moon landing was faked in a movie studio: To be honest, who cares if this is true or not? How does it effect us one way or another?

Have a great Tuesday! ~Phil