The courtroom scene is a staple of so many TV shows and movies, but who are the best fictional lawyers ever? Here are my Top Ten: 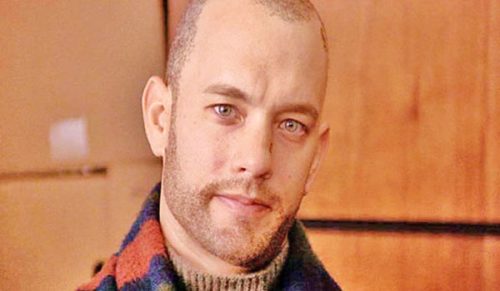 Andrew Beckett: Played by Tom Hanks in the movie Philadelphia. Whatever Tom Hanks plays, he’s in the top ten. 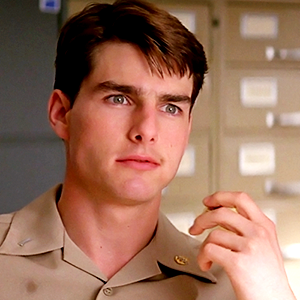 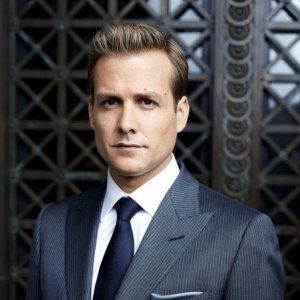 Harvey Specter: Played by Gabriel Macht in Suits. If you were to build a lawyer in a laboratory, this is what he’d look like.

Denny Crane: William Shatner in Boston Legal. I always loved the end of each episode when he and James Spader’s character sat on the balcony drinking scotch, smoking cigars and talking about life. 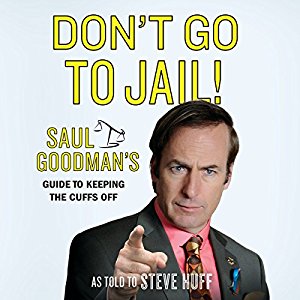 Saul Goodman: Played by Bob Odenkirk, he got Walter White out of trouble in Breaking Bad.

Jack McCoy: Played by Sam Waterston on Law & Order for 17 seasons. If I ever have to go to court I want him as my lawyer.

Fred Gailey: Played by Peter Lind Hayes in the 1959 movie Miracle on 34th St. I contend that the courtroom scene where he proves his client to be Santa Clause is the best movie courtroom scene ever. 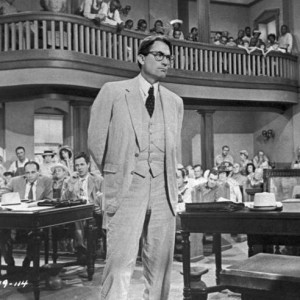 Atticus Finch: Played by Gregory Peck in To Kill A Mockingbird. He named his kids Scout and Jem decades before celebrities were using stupid names for their kids. He may have been the first and most famous fictional lawyer.

Legal disclaimer: All pictures displayed are property of the networks and studios that produced them. I had to put that so that no real, and less appealing lawyers from the studios won’t drag me into court. I was on a jury once and trials are far more boring than TV and movies make them out to be. Feel free to offer your favorite lawyers in the comments if they’re not on my list. Have a great Tuesday! ~Phil